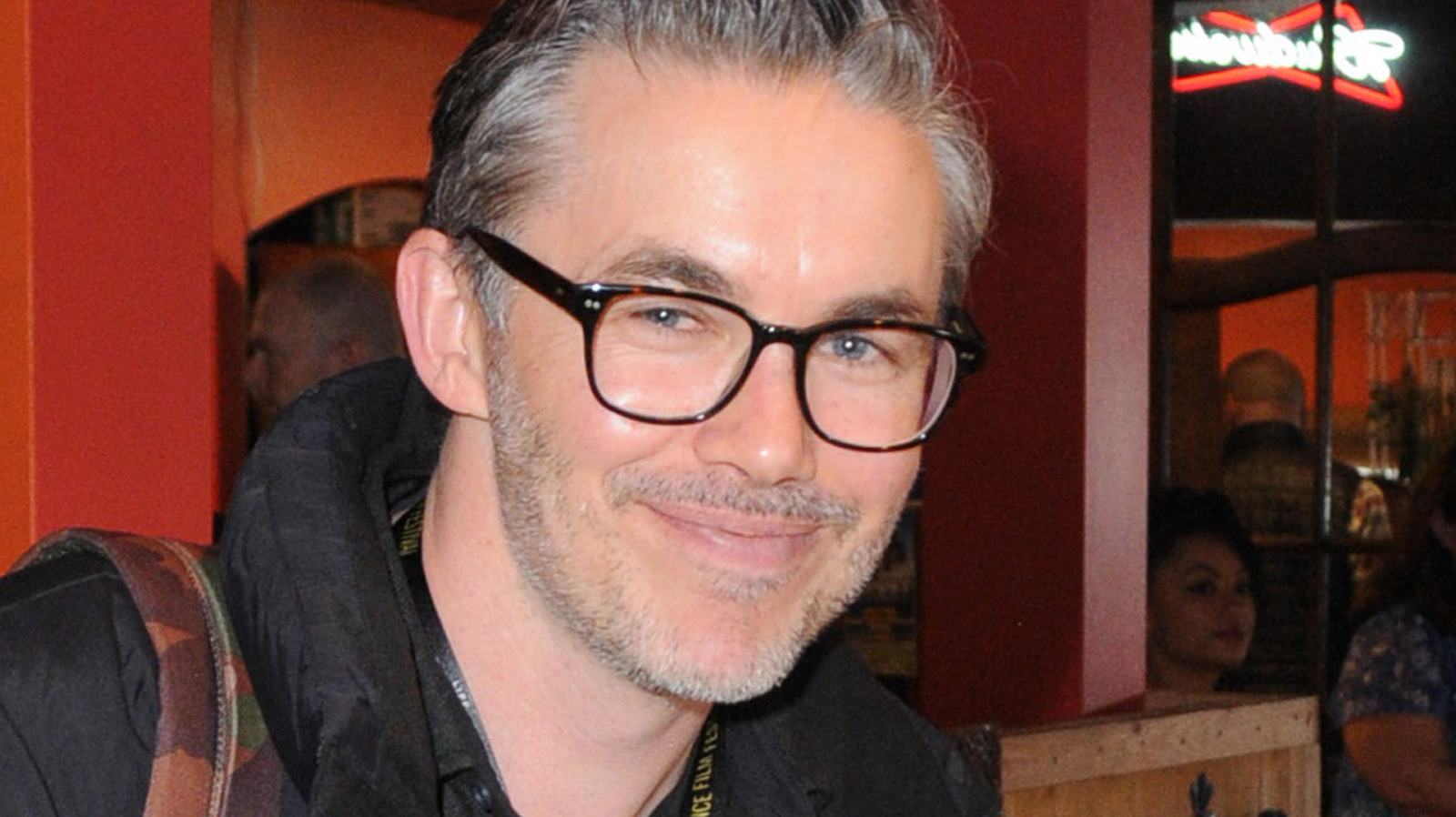 Whenever you make a film in a given genre, it pays to watch the greats in that field. That was precisely Damien Power’s thinking as he turned to all-time great filmmaker Alfred Hitchcock to help inspire ‘No Exit’. He even thought there were similarities between scenes in the two movies, as he said, “‘Psycho’ is one of my favorite movies, and I’ve always felt that Darby’s flight from the rehab at the visitors center felt kinda a bit like Marion Crane driving to the bates motel, until she was pulled over by the policeman that was on my mind the way hitchcock thinks about the point of view was something to which I thought.

One could also find similarities between “No Exit” and “Psycho” in the way each conceals its twists to provide one shocking reveal after the next. However, “Psycho” was only part of the equation. Power goes on to mention “Green Room” and “Prisoners” as standout thrillers he was turning to, but that wasn’t just the tone he was going for with his influences.

He also wanted to look at movies that made good use of snow, to see how much of it there was in “No Exit.” As he explained, “Things like ‘Fargo’, ‘A Simple Plan’, even ‘The Grey’ and ‘The Thing’. It’s not necessarily exactly the same genre, but there’s something in those movies when they’re thrillers or thrillers, shot in the snow, where everything is thrown into this kind of stark relief by the whiteness of the snow and the cold and the pressure of the environment. It really brings out the drama and focus – the characters and the consequences of their actions.”

“No Exit” is now streaming exclusively on Hulu.