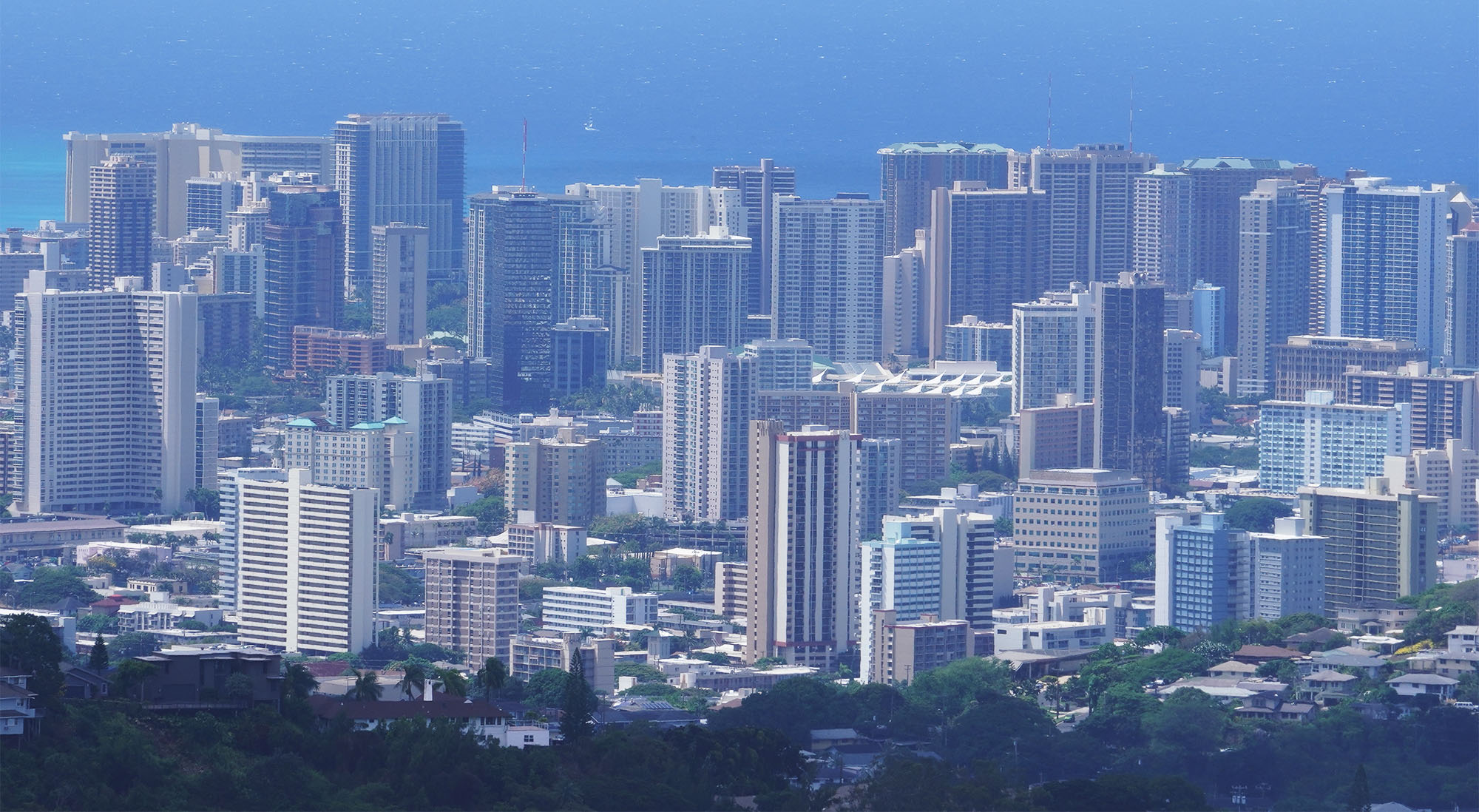 Danny De Gracia: Want to reduce inequalities? Let people make money with what they own

A friend from the mainland whom I hadn’t seen for 20 years wanted to visit me for his birthday, along with his entourage of 12 other social media creators from around the world. Before his visit, he sent me an iMessage: “Find me a house, with a large swimming pool, near you, where my team and I can stay and hang out for the next three days.

“Forget it,” I texted him back. “Just stay in Waikiki and get multiple rooms or a presidential suite.”

“Why?” he demanded to know.

“It’s too complicated for me to explain to you in a short time, this is Honolulu we’re talking about,” I replied.

And so he and his associates came to Hawaii, stayed three nights in Waikiki, and brought all their dollars to the altar of grand tourism, just like the millions of other visitors who come to Oahu daily.

And if you ask me, that’s precisely what’s wrong with our condition. In case you haven’t noticed, Hawaii, and more specifically Honolulu, are places where the money is amassed with big business while the rest of the locals fight for a token net of cash that barely reaches them.

The people of Oahu live in a 21st century neo-plantation of haves and have-nots. The difference between these two is striking. Those who are “haves” get money by influencing politicians to create preferential regulation and subsidies that allow them to maintain monopolies by eliminating competition (or making competition too costly). Like the fictional Gordon Gekko from the movie Wall Street, these people can be summed up in one sentence: “I don’t create anything; I own!”

Those who are “have-nots” earn money in the form of wages by creating value through back-breaking labor or intellectual servitude to the have-nots. They pay subscription fees for their mere existence in the form of income and property taxes to the government, and through the purchase of consumer goods and services from businesses. Because they do not own things, or because their property is tightly regulated, unlike the wealthy, they cannot use the things they own to earn money for themselves.

That is why, dear friends, regardless of pandemics, recession, inflation, stock market crashes or even war, the rich will get richer and the poor will get poorer.

If you have the time and didn’t get a chance to read it in high school, I recommend everyone read John Steinbeck’s short story, “The Pearl.” A poor fisherman finds a giant, valuable pearl and plans to sell it to improve his family’s life – but unbeknownst to him, everyone in his town is controlled by the same pearl cartel.

His doctor wants him to give up the pearl in exchange for medical attention. His church wants him to give the pearl to “God” (which in turn will be sold by the church for profit). And all the local pearl dealers belong to the same company, but pretend to be competitors so that they can set the price for buying pearls at a lower price than the market price. Sounds like how Hawaii works in an election year, if you ask me.

We really like to point out the virtue on “reducing inequality” in Hawaii. If you really want to reduce inequality and close the gap between haves and have-nots, you need to let ordinary people have the freedom to own things and monetize them for profit.

That’s why it was somewhat of a welcome relief that U.S. District Judge Derrick Watson granted a preliminary injunction against portions of Honolulu’s 22-7 order. The law as originally codified severely prohibited landlords from renting properties for less than 90 days, making it extremely difficult to earn money as a vacation rental.

The feds seem to be allergic to Honolulu officials and their policies lately, but I won’t go into the details today. The fact is, at this time, Honolulu cannot fully enforce all of the provisions of the law that targets vacation rentals, and we should use this pause to reflect and reflect on how we move forward. .

If you ask me, we should just abolish ordinance 22-7. And before the government-subsidized non-profit rental agencies rise up against me with your minions quoting white papers saying vacation rentals create inequality, the real “inequality” is a government that prepares us for the future. failure and forces us to fight each other for the falls.

Instead of blaming homeowners for the housing shortage, why not point the finger at the state and county who have a myriad of complex regulations and approval processes that have strangled new home construction on Oahu? In fact, how does the state live up to its commitment to house Native Hawaiians?

Instead of blaming tourists for crowded streets, heavy traffic and no parking, why don’t you point the finger at the state and county for not building better modern streets and creating more space for visitors? Remember those memes online where people asked, “Without the government, who would build the roads? Yeah? How come the Honolulu government can’t build roads?

Stop talking about ‘inequality’ when you let the biggest inequality factor of all – a government that doesn’t do its job on roads, sewers, parks, housing – run without any accountability. .

Sign up for our FREE morning newsletter and face more informed every day.

Ready to retire? Here’s how to prepare to sell your hospital