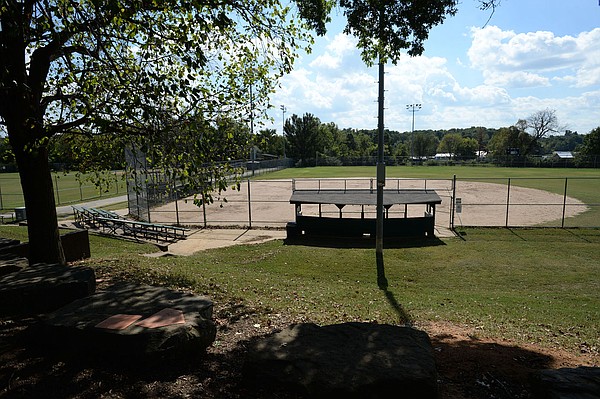 FAYETTEVILLE – The city’s parks department is hoping to use federal pandemic relief money to at least partially pay for three projects that have long been on its to-do list.

The federal government has granted the city $ 17.9 million in US bailout money to help it recover from the impact of covid-19. City administrators have asked staff to work with various resident advisory committees to recommend uses of the money to city council. The council is expected to review a plan for the money by the end of this year or early next year.

On Monday, the city’s Parks and Recreation Advisory Council attended a presentation by the Superintendent of Parks Planning, Ted Jack, on the potential uses of the money. The projects included sewer lines and toilets in Underwood Park, equipment in Walker Park, and renovations to the softball fields at Lake Fayetteville.

The projects are expected to fall within the preliminary guidelines the federal government has given for the use of the money, Jack said. The guidelines say the money can be used to address disparities in community health, support tourism or small businesses, damage or increased maintenance needs resulting from increased use of parks during the pandemic, water and sewage infrastructure and environmental issues.

The three projects, if fully constructed, could cost between $ 1.3 million and $ 1.5 million, Jack said. However, all three projects are not expected to be paid, and it is possible that no part of any of them will be paid. The idea is to present the city administration with a menu of options that could go to city council, he said.

Underwood Park opened in May, but has no artificial features. The city acquired the 58-acre park late last year after Craig and Laura Underwood donated land to the former Razorback Golf Course on Deane Solomon Road.

As part of a separate project, the city plans to connect the Clabber Creek Trail near Sam’s Club to Arkansas 112 near the drive-in. The planned connection is located approximately one mile northeast of Underwood Park. The project is slated for 2023 with money from the city’s trail investment fund. The Arkansas Department of Transportation must complete a project to widen and create a trail next to Arkansas 112 before the city can tie into it, trail coordinator Matt Mihalevich said.

Park officials predict that residents will use the trail much more once the connection is complete. There are no city-provided public toilets in the area, so installing sewer lines and toilets at Underwood Park would serve future park users as well as trail users, Jack said.

Craig Underwood, owner of Underwood’s Fine Jewelers on Dickson Street, said he was happy to hear that the city is planning to embark on certain aspects of the park soon. The west side of town is in dire need of more amenities in the park, and it makes sense to install restrooms near the trailhead, he said.

“The city being such a large organization, it evolves at a slower pace, obviously, than a small independent business. It’s contrary to what I’m used to dealing with,” Underwood said. “I know this is just a process, but I can’t wait to see it move forward, and I would love to see it happen as soon as possible.”

Another potential use of federal money would be to build some of the amenities proposed in a one-year plan for Walker Park. In 2017, park officials made conceptual designs for the park. The plan includes an extension of the skateboard park feeding the Razorback Greenway to the west, a small patio or stage, a lawn for spectators or picnics and more playground facilities to the east .

Jack is also considering installing a system to use recycled water from the sprinkler boom for park irrigation and environmentally friendly drainage devices at the Block Avenue parking lot.

Walker Park serves many low-income residents in the southern part of town, so adding additional amenities could meet federal criteria to address disparities in community health, Jack said. The expansion of the skatepark could also serve as a tourist attraction, he said.

Roy Rodezno, of the Northwest Arkansas Skateboarding Foundation, said connecting the skatepark to the greenway would increase the park’s value to the community. The green space would also transform the facility into a “skate garden,” attracting visitors, he said. Organizations such as Rodezno’s would have more modern skate park facilities and obstacles to use for events, which would make money for tourism in the city, he said.

“It’s great that they see this value point of the skate park,” said Rodezno. “There are skaters from all over visiting at all times and this could potentially increase with the addition and the ability to cycle there via the trail. It would also be a good point of tourist value for the northwest of Arkansas as a whole, if we had several skate parks all connected by the trail. “

The Parks Department has heard several complaints from residents about the three softball fields on Lake Fayetteville. The fields are frequently flooded and appear inadequate compared to the renovated softball fields in Gary Hampton Park, Jack said. The city’s youth softball program used the courts until parents complained about the poor conditions. The young participants are now playing Gary Hampton. The Adult Softball League still plays at Lake Fayetteville.

Federal money could help replace grass and dirt fields with artificial turf and improve the way rainwater drains on the site, or potentially update the field’s equipment. game and the concession building, Jack said.

A renovated facility could help generate tourism income with tournaments and generally improve the social, physical and mental well-being of residents, he said.

One of the three ball fields is seen Thursday at Lake Fayetteville. The city’s parks department wants to use the money from the US bailout to renovate fields on Lake Fayetteville, install sewer lines and toilets in Underwood Park, and add activities to Walker Park. Visit nwaonline.com/211008Daily/ for today’s photo gallery. (NWA Democrat-Gazette / Andy Shupe) 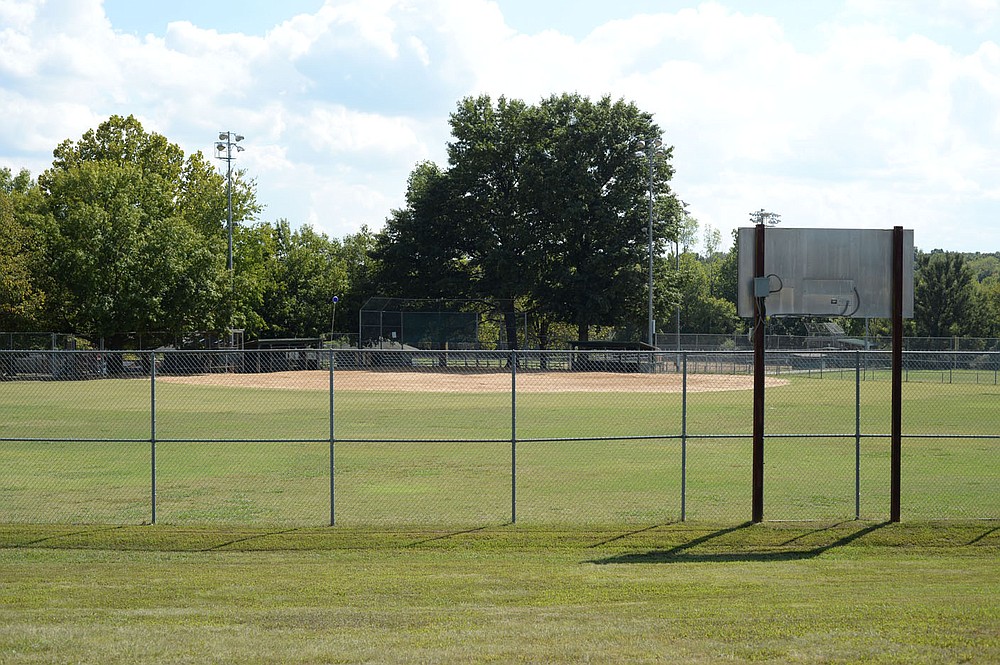 One of the three ball fields is seen Thursday at Lake Fayetteville. The city’s parks department wants to use the money from the US bailout to renovate fields on Lake Fayetteville, install sewer lines and toilets in Underwood Park, and add activities to Walker Park. Visit nwaonline.com/211008Daily/ for today’s photo gallery. (NWA Democrat-Gazette / Andy Shupe)

The American Rescue Plan Act is a $ 1.9 trillion emergency legislative package intended to provide the resources needed to address the current public health crisis of Covid-19 and stimulate economic recovery.