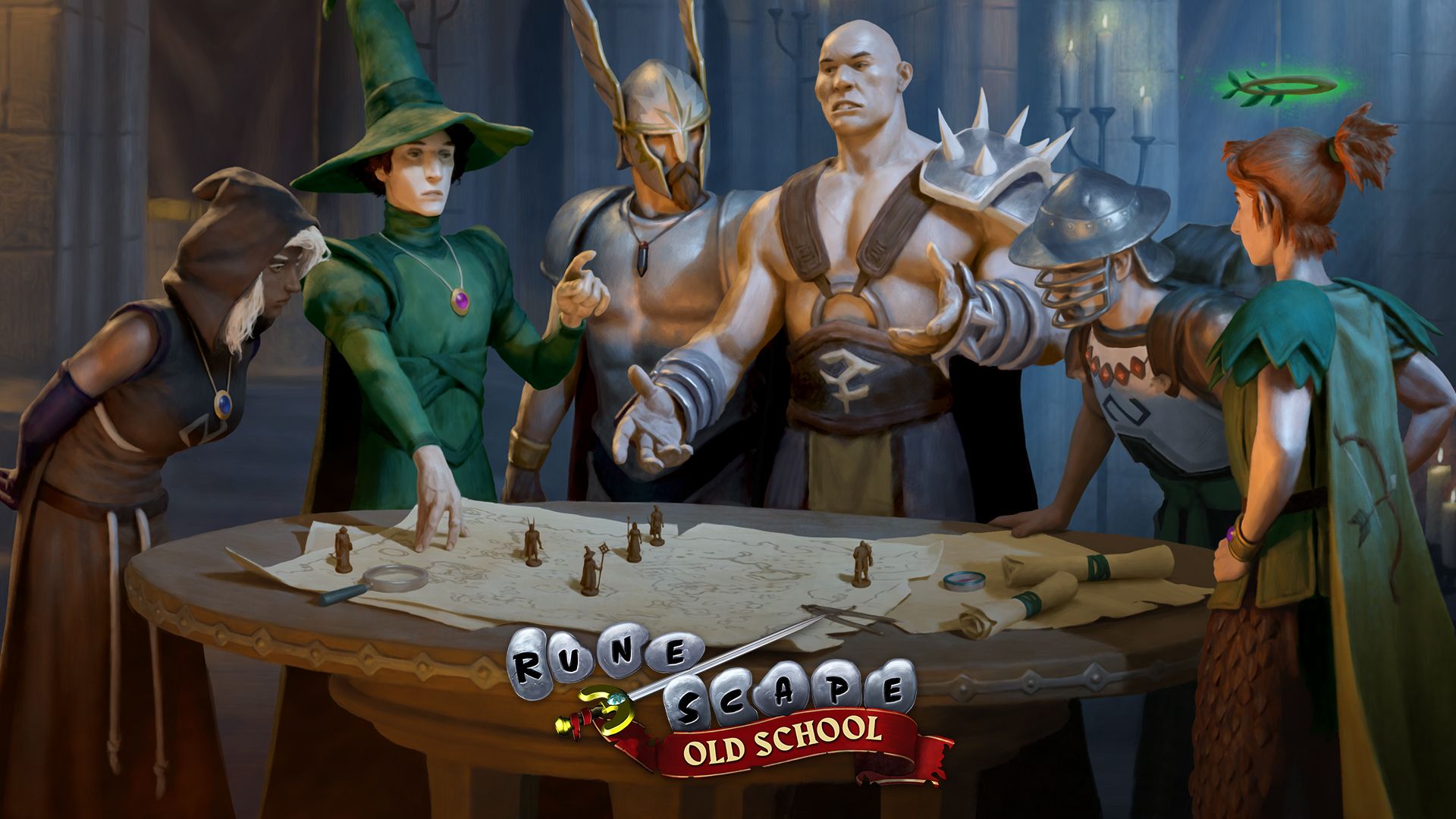 Old School RuneScape is now officially supporting Clans, which has sparked a lot of joy. A feature that has long been sought after by the community, official Jagex support rolls out today as part of the Clan Update, which supports new and existing clans.

The Clan Hub, located in a corner of the Grand Exchange, acts as the starting point for all things Linked to the clan in Old School RuneScape. This includes things like forming, finding, and managing clans. Clans themselves can have up to 500 players, with players holding different ranks as decided by the clan leadership. New and existing clans will need to register their party in the game, but once you’ve set everything up, you’ll be able to check out your own personal Clan Room, which is a private space where clan members can meet. .

“Clans are essential in bringing players together to create compelling and healthy stories to tell” Old School RuneScape Executive producer Rob Hendry said today in a press release. “Today’s Clans Update provides the perfect opportunity for every Old School RuneScape player to develop existing relationships, create new ones, and share exciting experiences with like-minded people in our amazing Whether it’s learning the ropes on your first adventure in the world of Gielinor, cornering the marketplace in the Grand Exchange, or taking on tough endgame PVE and PVP content, Clans have you covered. to do it with others who have similar goals. “

From the Grand Exchange, clans will be able to use a host of tools to encourage players to join their clan, from a recruiting board, dedicated in-game clan menus and more. Last october OSRS release a video as a look at the clans of RuneScape, with the participation of many player clan leaders.

Old School RuneScape will host a live stream of the players on May 27 at 5 p.m. BST / 12 p.m. Eastern / 9 a.m. Pacific on the official Twitch channel. The developer team will be on hand to answer any questions players may have about the Clan Update in a Q&A during the stream.

Old School RuneScape is gearing up for a major content update, A Kingdom Divided, which launches on June 16. The new content brings with it the next chapter in Kourend’s story.