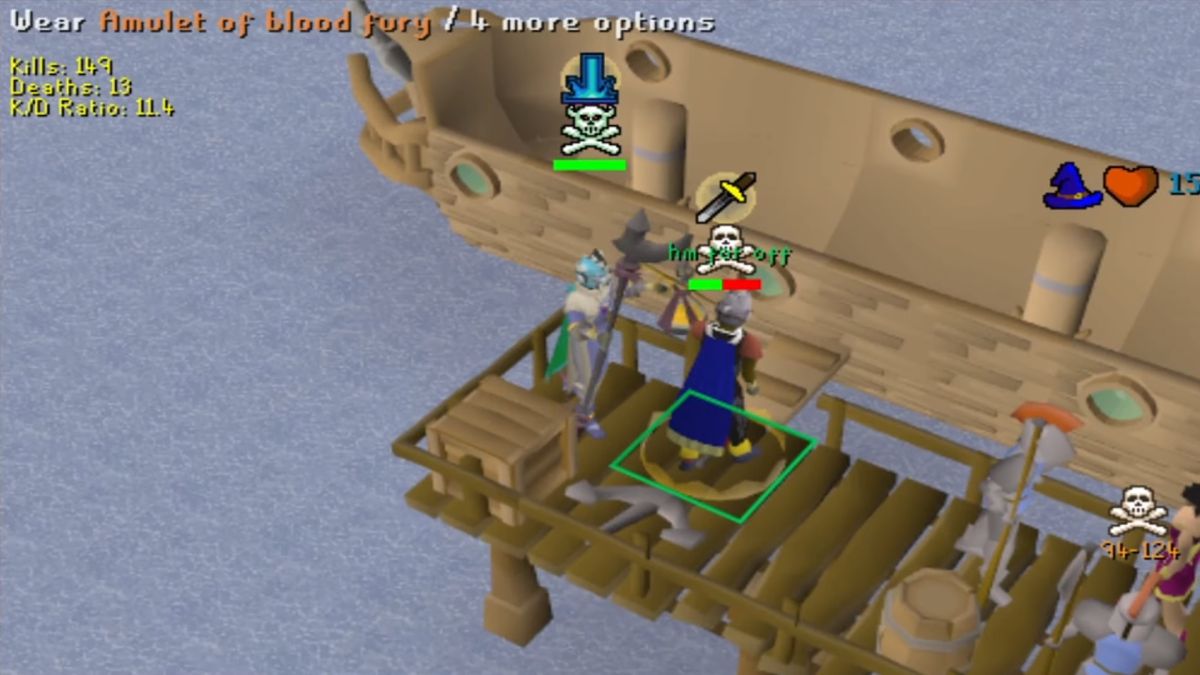 Engineer C (opens in a new tab) is a Old School Runescape streamer who started an Ironman race two years ago, asking his viewers to donate money to a prize pool to be claimed by whoever managed to kill him. It was initially a “hardcore ironman” race, but he dropped the hardcore element after dying in a boss fight, intending to end the series only if he managed to win a infernal cape (opens in a new tab), or died to another player. The latter finally happened this month.

A team of five players tracked down C Engineer so that Westham (opens in a new tab) could score the kill and win 16 billion gold, the biggest bounty in Old School Runescape history.

As GamesRadar (opens in a new tab) points out, C Engineer made things more interesting by playing exclusively in PvP worlds: “Ordinarily players can only compete in designated Wilderness areas or special arenas, but as the name suggests PvP worlds essentially turn the entire game world into a single giant Desert where you can be attacked anywhere.”

Westham’s team knew what world C Engineer was playing on, something he never hid, and was cultivating a level 725 boss called Zulrah (opens in a new tab). This meant they could watch all of his potential outings to coordinate their attack, but only after first defeating all of the other PvPers assembled to compete for the bounty.

With that done, they found C Engineer heading towards a ship, cast a spell to prevent him from teleporting, and launched their ambush. Westham delivered the killing blow, ending the 32-episode challenge run. There’s a big moment in their video (opens in a new tab) where the team celebrates and one of the other players is heard returning after a short absence, having completely missed the battle. “I was just making my tea,” he says by way of explanation.

The Ultimate Guide to OSRS Gold