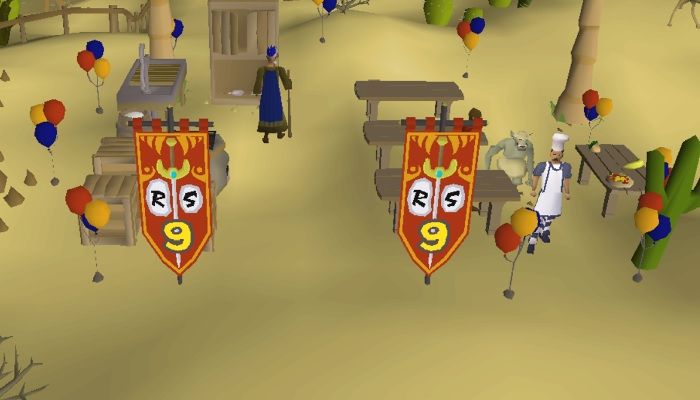 With the changes and possible closure of the Duel Arena, the Old School RuneScape the team promised a replacement. Now that the full replacement has been revealed: the PvP Arena. The new option has several differences intended to create a better and balanced gaming experience and reduce scams that have become too common.

The Duel Arena was closed (and demolished!) to start the new year after some changes in November. The number of RMT scams and spammers started to change a long-standing feature. Still, these changes were always meant to be a bridge to a full replacement. This replacement is designed to be safer, but still intended to allow players to have the duels (and rewards) that come with good competition.

The PvP arena works like this: indicate that you are looking for a fight and the system will take care of it. Keep playing and get notified when a match is available and once confirmed you will be taken to the alternate PvP save world to fight a player of a similar skill level. Since all of these PvP battles take place on an alternate server, when you participate, all of your levels and items will be left behind and you will get a standard set of stats and can choose a fighting style, which will increase certain stats. Then you choose a secondary combat style different from the first one.

Once the fights are over, you will earn leaderboard points and reward points if you win a PvP match (1v1 battle or tournament) that the game organizes for you. Although you can create duels and tournaments manually, these will not reward these points.

As a result of efforts to reduce RMT and improve experience, all non-cosmetic rewards will only be usable in PvP-enabled areas. You won’t be able to attack anything other than other players with them too. Some of these rewards are not tradable, whereas you would expect them to be tradable. This is designed to further reduce the appeal of spammers and RMT scammers looking for articles.

Who to turn to if you have money worries