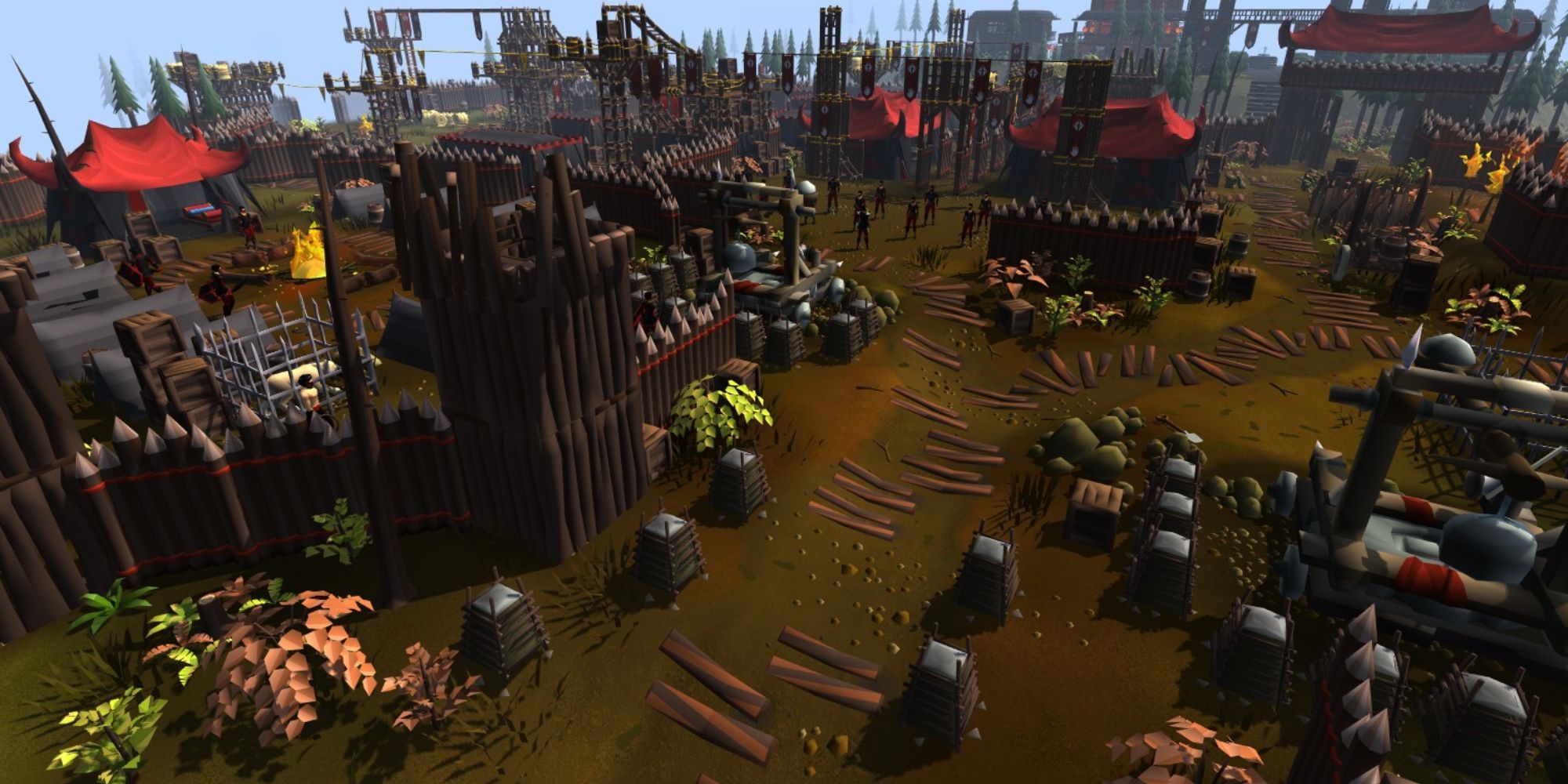 After initially halting the progress of the update, Jagex confirmed today that the long-awaited HD plugin for RuneLite will arrive on Monday. The plugin will be available for free and marks a radical reversal for the game – earlier this week the update was all but considered dead.

The backlash from the community led Jagex to reconsider its position, and in just a few days you will be able to install the 117Scape HD plug-in. Jagex and 117Scape have both reached an official agreement, and the mod creator is “personally very satisfied” with the arrangement.

“HD mode for RuneLite will be released on Monday, September 13 – free, for everyone,” announced the creator of the plugin. “I will work with Jagex on the direction of the project in the future so that it remains consistent with their vision of the game. This is not a compromise, it is something that I had dreamed of while working on this project. ”

If you want to see a preview of Old School RuneScape in all its HD glory, you can find some images on the 117Scape Patreon Where Twitter account. There is no doubt that the plugin will become an instant hit, with a Reddit thread collecting nearly two thousand comments just hours after its publication.

“We are delighted to confirm that we have reached a positive agreement with 117Scape and that their highly anticipated HD plug-in for the RuneLite client will be available for free on Monday, September 13 when RuneLite releases it,” Jagex said. “We will post another blog on the Old School website once the 117Scape HD plug-in is available with information on how to access the plug-in, and we will continue to provide information on future updates. day that the plug-in could receive. ”

Stay tuned in the next few days for more information on the very first OSRS HD plug-in.

NEXT: Apple V Epic Ruling Proves No One Knows What A Video Game Is

Jon Bitner is an associate editor for TheGamer. His passion for gaming started with his first console (Sega Genesis) and he hasn’t stopped playing since. His favorite titles include The Legend of Zelda: Ocarina of Time, Team Fortress 2, Rainbow Six Siege, Pokémon Sword & Shield, Old School Runescape, Skyrim, and Breath of the Wild. Usually found playing the latest RPG, FPS, or some obscure mobile game. Prior to working as an associate editor, Jon graduated in biology and worked in the biotechnology industry – experiences that taught him to put words together and make sentences. When not playing or writing about the gaming industry, he enjoys sleeping, eating, and watching birds.

10 things to know this morning in Australia