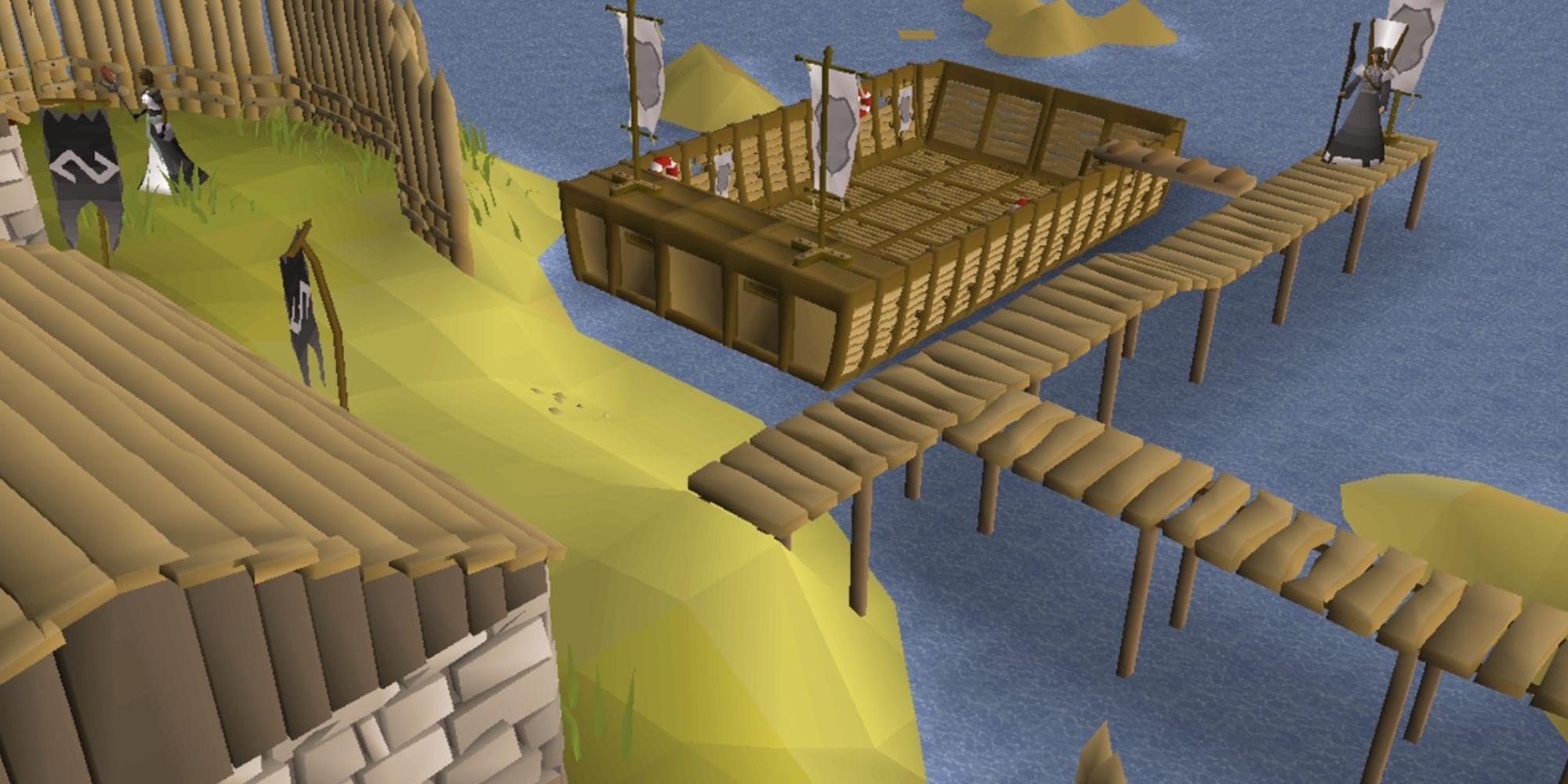 Jagex said this was the “first of many” updates to the Caves of Revenant.

Jagex is making some big improvements to Wilderness in Old School RuneScape, and today’s update is the “first of many upcoming changes” that we can expect to see over the next few months. Once the maintenance window is over, you’ll find several small tweaks in Deadly PvP Caves, as well as plenty of changes in Deadman Worlds.

While cool features like loot keys and wild bosses have been pushed back to 2022, OSRS is ultimately get long overdue Wilderness changes. There’s nothing too spectacular about them, but this is the first Revenant Caves update in recent memory and marks the start of Jagex’s journey to rework the Wildy.

Here’s a look at the latest OSRS patch notes:

If you’re playing in a Deadman world, there are even more changes to watch out for. The full list of updates is long, but here are the most important:

Jagex said there are many more Wilderness and PvP updates planned for the future. If you’re curious about the latest fix, check out the OSRS official website.

NEXT: Guardians Of The Galaxy Peaked At Nearly 10,000 Simultaneous Players On Steam


Jon Bitner is an associate editor for TheGamer. His passion for gaming started with his first console (Sega Genesis) and he hasn’t stopped playing since. His favorite titles include The Legend of Zelda: Ocarina of Time, Team Fortress 2, Rainbow Six Siege, Pokémon Sword & Shield, Old School Runescape, Skyrim, and Breath of the Wild. Usually found playing the latest RPG, FPS, or some obscure mobile game. Prior to working as an associate editor, Jon graduated in biology and worked in the biotechnology industry – experiences that taught him to put words together and make sentences. When not playing or writing about the gaming industry, he enjoys sleeping, eating, and watching birds.

Robust gains of TT (NSE: TTL) are supported by other important factors