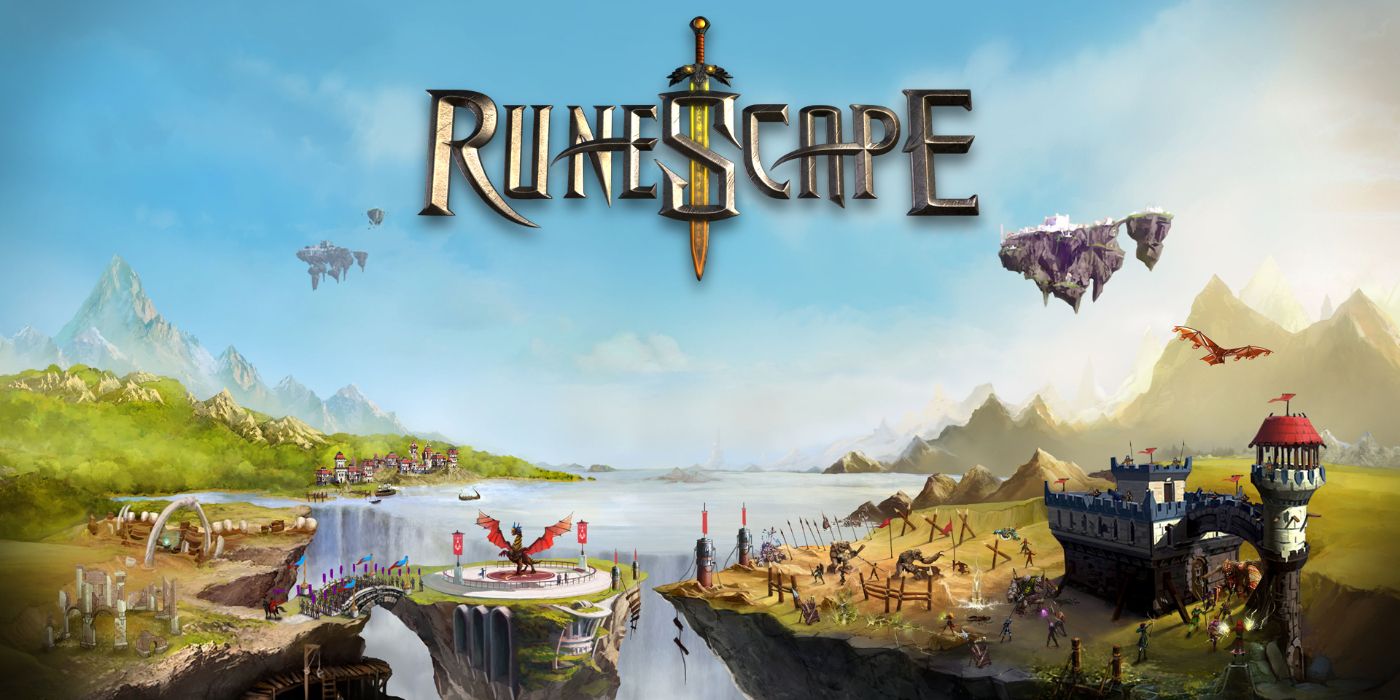 RuneScape is celebrating its 20th anniversary with in-game events, storylines, and year-long questlines across its different builds and versions.

The revolutionary MMO, RuneScape, will celebrate its 20th anniversary with a year-long questline as well as plenty of exciting content drops that all focus on the past, present, and future of the beloved game. The hugely popular MMO was first released in January 2001 and has only thrived since then with over 1,000 content expansions and updates and release in multiple formats. The game has enjoyed the most success among gamers in recent years with 1.2 million players joining it in 2020 alone.

UK developer Jagex has continuously developed and supported the game since its release in 2001 with numerous updates and fixes. In 2016, the game was completely rebuilt from an integrated Java browser game to a full standalone encoded format which improved the game’s graphics and overall quality. It also allowed the game to be released on multiple platforms such as Microsoft Windows, macOS, and Linux. In February 2013, the sister system of the main game, Old School RuneScape, has been released for iOS and Android. The main game received this same treatment in beta form in October 2019. Jagex has announced a full version for RuneScape on mobile platforms will arrive this year.

Jagex detailed the large amount of upcoming 20th anniversary content in both versions of RuneScape in a press release posted to their website today, Jan. 4, 2021. The post details a series of year-long events launched with an in-game celebration dubbed “The Grand Party,” which begins today. Next, an epic multi-part storyline will be introduced that will guide players through RuneScapethe whole story and details an upcoming conflict with the Old Gods, the creator entities of Gielinor. Old school Runescape doesn’t seem to miss the fun with a lot of content all its own. A questline involving the Green Gnome Child character will be introduced which will allow players to battle classic monsters, such as demons and dragons, from the game’s past. This also marks the year Old School RuneScape comes to Steam.

The two RuneScape and old school RuneScape have seen a record number of players in recent years. Old school RuneScape saw its highest concurrent player count at 173,000. Along with the plethora of in-game content dropped in both versions, Jagex also details some merchandise that will be released to help celebrate the game’s great success over 20 years. Dark Horse Books will publish an accompanying book, titled ‘RuneScape: The First 20 Years – An Illustrated History‘, to commemorate the event as well as a special collector’s edition vinyl soundtrack packed with classic and modern tracks from across the game’s historic journey.

RuneScape has had a huge impact on the gaming industry due to its developer’s commitment to always provide a large and easily accessible world for its players. Boasting a whopping 7,306 days of continuous operation, the game sets itself apart by being “always on” and always free. This allowed an ever-expanding player base of all demographics to access its vast world, battles, quests, and activities. Starting off as a low graphics browser MMO, the game now sits alongside MMO titans such as World of warcraft and The Elder Scrolls Online in the dedication and popularity of the players. According to the development team, they hope to see another 20 successful years of quests, monster slaying, and friendships across the land of Gielinor.