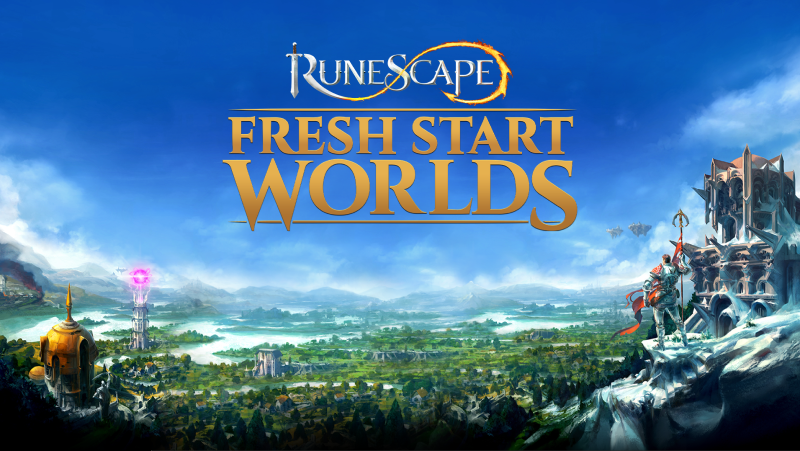 RuneScape has announced changes based on community feedback for the upcoming Fresh Start Worlds event. Fresh Start Worlds allows RuneScape players to create new characters in a special world where everyone starts over as equals. The event will now launch on September 26.

Following community feedback, existing players will be able to purchase a Fresh Start World membership through Bonds obtainable through gameplay. This will give current players another way to participate in this special mode alongside new players and returning players starting on new accounts.

Addressing concerns from existing players regarding the rate at which new players would accumulate skills and experience, the Weekly XP Multiplier and Peak XP Multipliers along with other bonuses offered in Fresh Start Worlds have been rebalanced. Additionally, exclusive Fresh Start Worlds rewards will be available through other means in the future.

RuneScape is available now on PC, Steam, iOS, and Android, with cross-platform progression and play on PC and mobile.

50 defining moments of the 2021 Michigan State football season: No. 1