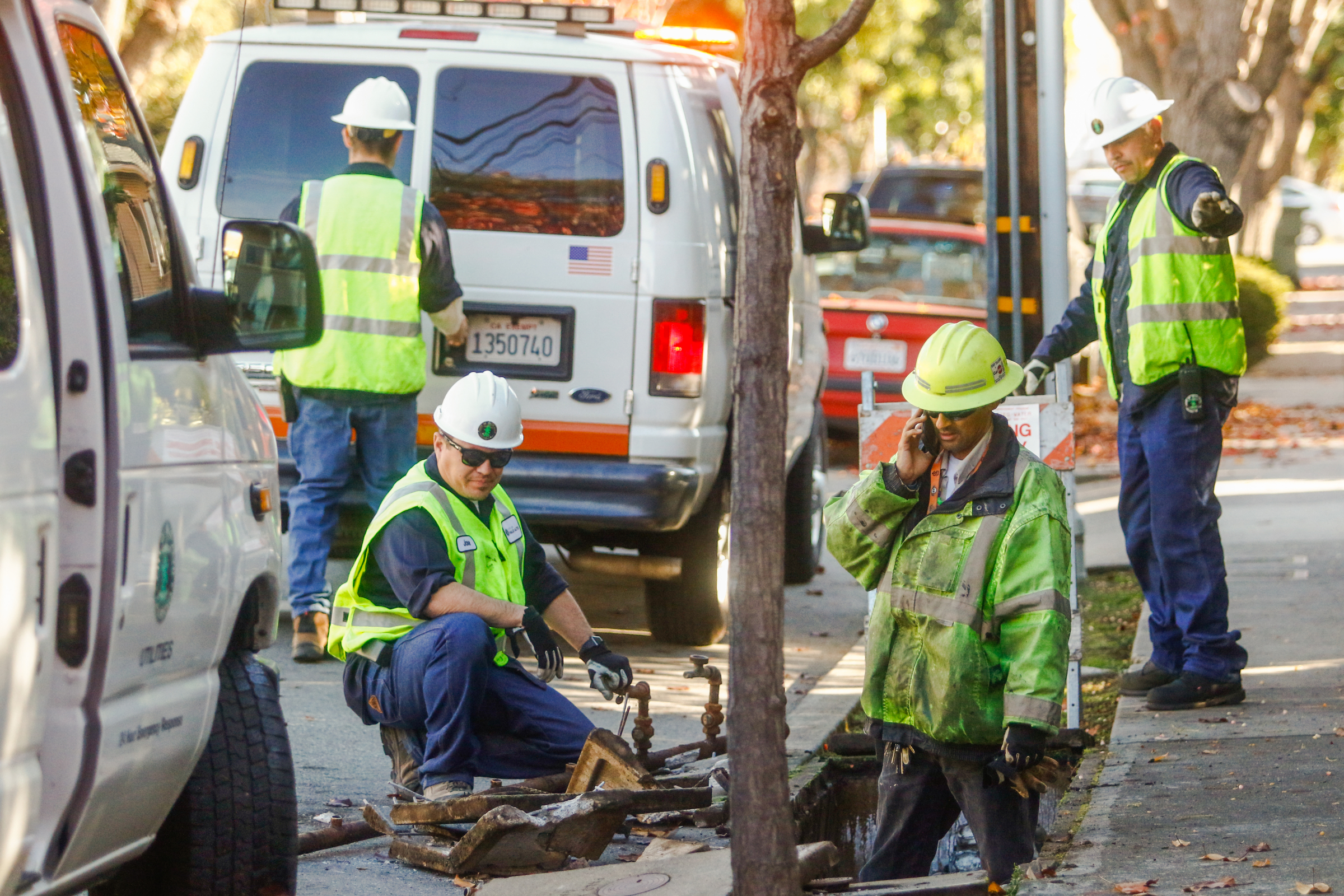 Palo Alto is preparing to ask voters to reaffirm in November its historic and legally fragile practice of transferring money from its gas utility to the general fund to pay for basic city services such as public safety, library and services. recreation programs.

The measure, which the city council is seeking to put on the November ballot, is the city’s response to a 2020 court ruling in a lawsuit brought against the city by resident Miriam Green. In his decision, Santa Clara County Superior Court Judge Brian Walsh found the city’s transfers during the years 2012, 2016 and 2018 were improper and excessive.

The court likened the transfer to a tax in violation of Proposition 26, which the state passed in 2010 and which prohibits municipalities from calling taxes “royalties.” The proposal makes an exception for funding the city collects for specific government services, although the law specifies that these funds cannot “exceed the reasonable costs to the local government of providing the service or product.”

While the court upheld the city’s transfers from its electric utility to the general fund were legal, it challenged the gas transfers and ordered Palo Alto to repay a total of approximately $12 million to its gas customers. The city and Green’s attorney are now appealing the decision.

Now the city is looking to voters for help restoring the practice to fill the hole the decision left in the general fund. In recent months, he has explored two different measures: one that would ask voters to affirm the historic practice of transfer, which is now suspended, and another that would increase the tax on users of gas and electricity utilities. electricity to increase the equivalent amount of funds.

A recent survey of more than 800 likely voters by the city’s polling firm, FM3, concluded that while support for either measure remains fragile, asking voters to say the practice history currently offers a more promising path than raising utility user fees by 5%.

About 60% of respondents indicated that they could support such a measure, although only 17% said “definitely yes”. 34% said they would “probably” support the measure, while 9% said they were inclined to support it but were undecided.

Meanwhile, around 24% of survey respondents have a negative view of the tax, with 10% saying they would definitely not support such a measure, 8% saying “probably not” and 5% opposing it. The remaining 16% indicated they were undecided.

While the figures offered encouraging news for the council, which is also considering a separate measure that would institute a commercial licensing tax, FM3 chairman Dave Metz warned that the support is “extremely soft”.

“The vast majority of voters were either hesitant to choose which side of the issue they were on or recognized that they were undecided,” Metz told the council. “It’s not surprising for measures like this, which involve a fair amount of financial complexity on an issue that voters probably hadn’t thought of before.”

The idea of ​​increasing the tax on users of public services proved less popular, with 46% of respondents in the ‘yes’ camp and 36% in the ‘no’ camp. Support is tenuous, however, with just 13% saying they would definitely support the measure and 17% saying they would definitely oppose it, according to the survey. Relatively few voters, Metz said, are committed to their position.

“In our opinion, this measure does not seem viable,” Metz said. “Given the contrast between the two approaches, there certainly appears to be a greater likelihood that a city will gain majority support for confirming its existing practice as opposed to increasing UUT.”

The board agreed and voted to drop the prospect of raising the utility user tax from consideration. By a vote of 6 to 1, with council member Greg Tanaka dissenting, the council also agreed to move forward with further inquiries to explore public attitudes on both business tax and the ratification of the city’s practice for the transfer of funds for gas.

Councilman Eric Filseth, who sits on the finance committee, which has analyzed and narrowed the city’s options for revenue measures, suggested asking voters to confirm the transfer practice makes more sense than increasing utility taxes. The city, he said, would essentially bring back a practice that voters endorsed decades ago and only recently ended.

“It’s all about restoring what was there before, and that’s clean,” Filseth said.

He also noted that limiting the measure’s transfers to the gas utility is consistent with the city’s ongoing efforts to reduce gas consumption and encourage residents to convert to electricity.

As well as advancing the measure on utility transfers, the council also agreed with its finance committee on the proposed business tax structure, which will also likely appear on the November ballot. The committee agreed last week that the tax should be based on square footage and exclude hotels and grocery stores. He also favored an approach in which businesses with less than 5,000 square feet of space would only pay a $50 annual fee. Larger businesses would pay a tax per square foot for space above the 5,000 square foot threshold, although the council has yet to determine what the rate would be.

Council member Alison Cormack, who chairs the finance committee, lobbied to eliminate the 20-cent alternative, arguing that it is not feasible based on the survey results. Only Tanaka, who has always opposed all tax alternatives considered, supported this proposal.

The council also agreed that the city should conduct two more surveys, one to gauge voter support for the more refined versions of the two measures and another to help the council finalize ballot language. However, they did not support the request of several business leaders to carry out an economic impact study before introducing a new tax.

Tiffany Griego, chief executive of Stanford Research Park, was among those who called for such an analysis, though only Tanaka voiced support for conducting it.

“Adding a new tax to the mix, particularly in perpetuity (and) escalation in perpetuity, significantly increases the tax burden on our businesses and this will no doubt impact their decision to stay or move to Palo Alto,” Griego said Monday. .