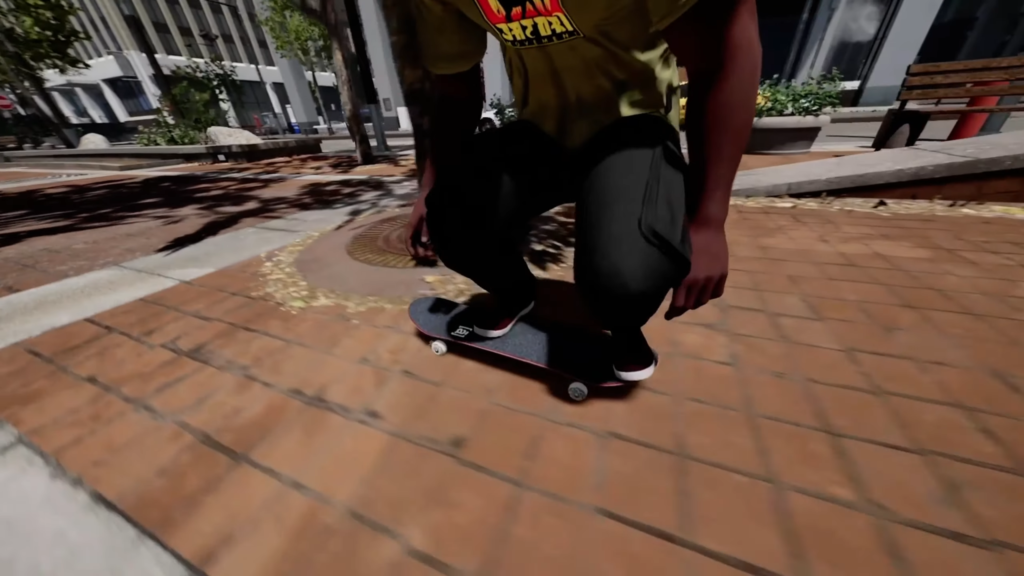 We can confirm that the amazing flippin skate simulator will be released on September 22, 2022.

The following game presentation text was taken from the PlayStation Store:

“Designed by and for skateboarders, Session: Skate Sim is an ultra-realistic skateboarding game that combines the aesthetics of ’90s skate culture with modern gameplay.

“Dual-stick controls mimic the feel of your feet on a skateboard for total board and skater control.

“Component customization (trucks, riser pads, wheels, etc.) impacts the way you skate. Find the right combination for your style and shred the most iconic spots.

There are also plenty of iconic street skate spots, including: