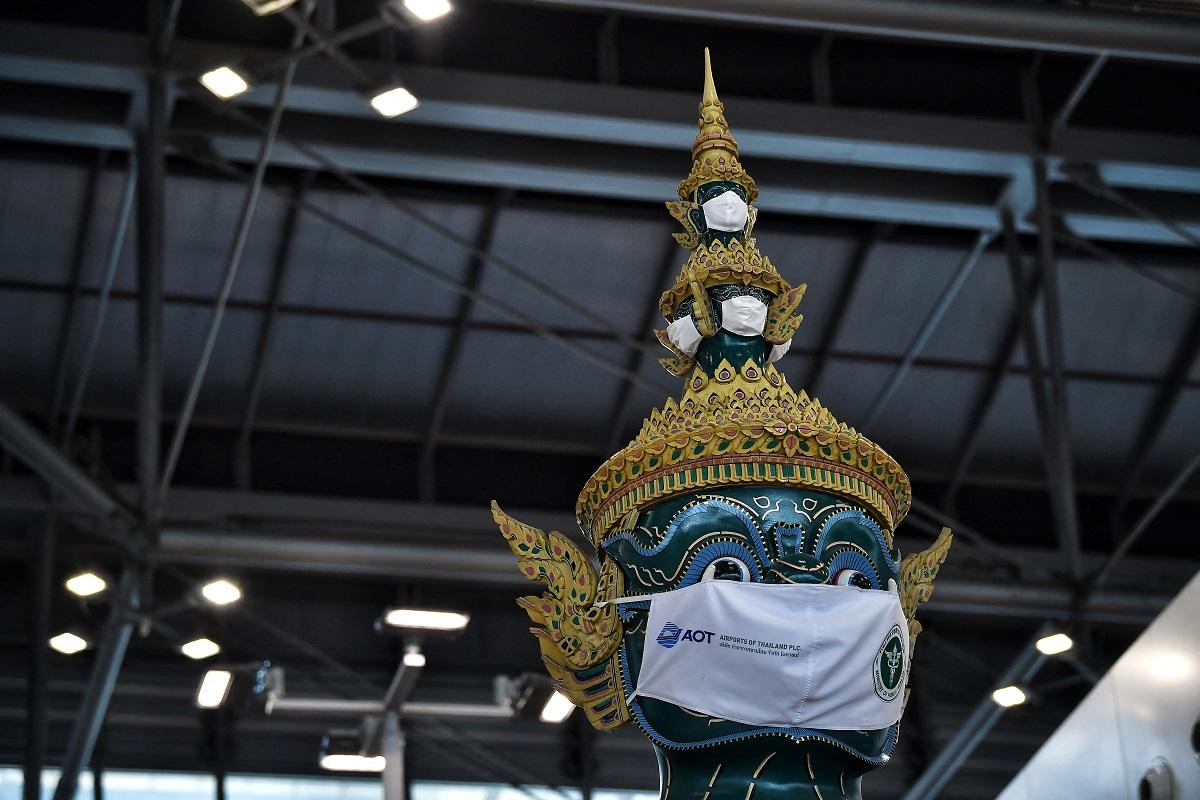 Southeast Asia’s second-largest economy has been hit by the pandemic, but the kingdom’s reopening earlier this year saw the services sector register an 87% year-on-year increase, official data showed.

“The service sector continues to grow due to the reopening of tourism earlier in the year,” said Danucha Pichayanan, secretary general of NESDC, adding that private consumption grew by 9%.

Thailand expects to generate about 570 billion baht ($15.8 billion) in tourism revenue this year, officials said, after welcoming some 10.2 million visitors since reopening, still down from the few 40 million before the pandemic.

But Danucha said the signs of recovery were there, with the kingdom pinning its hopes on China’s potential relaxation of its strict COVID-19 travel rules.

“We believe China is likely to ease travel restrictions in the second half of next year,” he said.

Chinese visitors made up a large part of the kingdom’s tourism economy and accounted for around 28% of all arrivals, according to Bloomberg.

However, the country, like many others, still faces stubbornly high inflation, hovering just below six percent, but far from the 14-year highs reached recently.