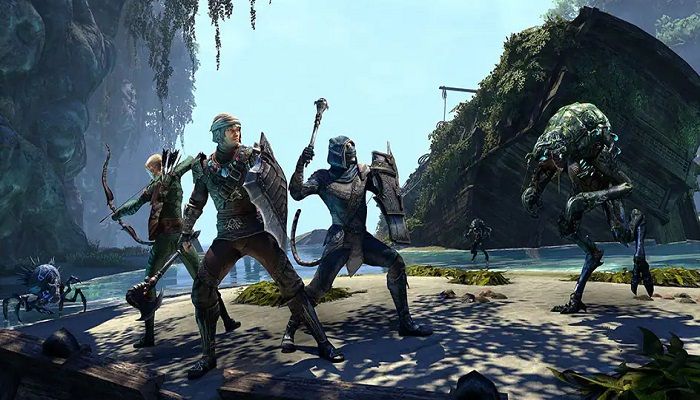 The PTS is now open for The Elder Scrolls Onlinenext chapter, the rising tide DLC, part of the year high island scenario this year.

Testing Update 7.3.0 will give you a taste of what to expect when the DLC arrives. There are two new dungeons, two new item sets, as well as rewards for completing these dungeons. Two new sets of Indomitable Monster Masks are exclusive to dungeons, while some of the regular rewards include body and face markings, two new keepsakes, certain titles, and housing items. The new item sets you can obtain reflect the upcoming announced changes to gear that aim to make gearing easier and more flexible.

One of the other major changes is that achievements will now be account bound when this update is released. This means that most of the achievements you can get on one character will unlock on all of your characters once you log in with them. There are some limitations to this, but you will be able to do things like purchase items that require achievement and use titles that have been earned on a different character. Things that are tracked via achievements such as pattern crafting knowledge, lore books you have read, public dungeon group event achievements, and skyshards earned will be tracked individually per character.

This very large test update also includes over 40 new achievements and six new titles. Among them are titles like Coral Caretaker, which you can get by earning an achievement that requires beating Coral Aerie in 25 minutes on hard mode without anyone in your party dying. There’s new furniture, new mounts, a new wizard for deconstructing items, and much more, including housing optimizations.

If you want to test the PTS update for The Elder Scrolls Onlineyou can find all the information you need in this announcement message. The cycle will have two models to try, one at max level 3600CP with all new item sets and a level 25 model with the usual items from previous models.