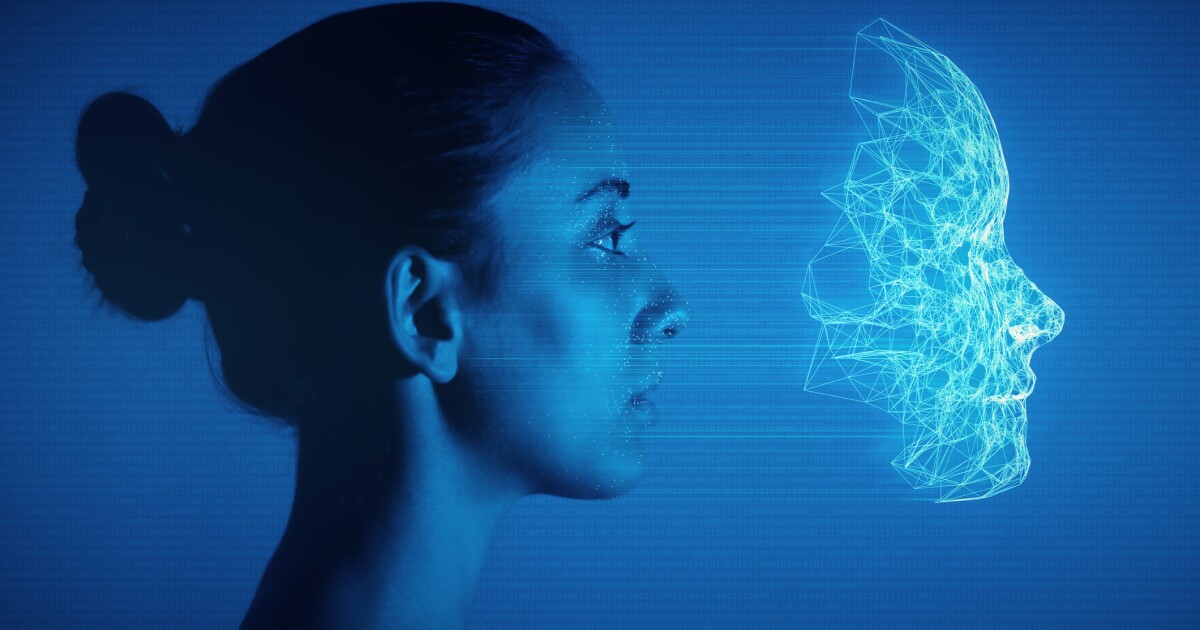 VSongress should introduce and pass stand-alone legislation preventing the IRS from requiring face scans of individuals accessing the IRS.gov website.

It’s not complicated. What the IRS is trying to do is a massive invasion of privacy and an open invitation to error and abuse of the kind that frustrated taxpayers may have an almost insurmountable challenge to rectify. At a time when the IRS is already woefully understaffed and incompetent, the new requirement is a prescription for disaster.

Starting this summer, anyone wanting to log into the IRS website will have to undergo facial recognition for just about every purpose other than filing their own returns. To access their own tax accounts online or to view the Child Tax Credit Update Portal, face scanning will be required. The analytics will be managed by a private technology company called ID.me.

“Anyone who has a problem,” reports the Washington Post, “is channeled into the backup video-chat verification process… [in which] the average wait time in the second half of 2021 was less than eight minutes, and the busiest weeks saw average waits of around 50 minutes.

That’s all ? Having already waded through the confusing forms, red tape, and bureaucracy for which the IRS is infamous, taxpayers must now go through a process that, if it encounters a technological problem, could subject them to an expectation of almost an hour in a “busy” week. . And report it To post“Security blogger Brian Krebs wrote last week that he had to wait three hours trying to confirm his IRS account, three months before the tax filing deadline.”

What if private enterprise is wrong again? What recourse would a taxpayer have? Where in the IRS can he ask for help? This is the same IRS that in 2021 was unable to even take calls from 88.6% of people who used its hotline. And when he takes calls, after an average wait of 23 minutes, he gives wrong answers about a third of the time. Yet, if a taxpayer files incorrectly based on these incorrect answers, it is the taxpayer, not the IRS agent, who is held at fault and possibly subject to penalties.

Nor is it just a whimsical scare or the complaint of grumpy Luddites. To quote the To post again, “The technological demands of an Internet-connected video camera can unfairly burden the millions of Americans with patchy online access or old phones. … Even the best systems, [critics say]may make mistakes when displaying blurry, dark or poor quality images,” and police have been known to use flawed facial recognition technology to make “wrongful arrests.”

Anyone who’s had a run-in with a responsible but unresponsive IRS knows there’s the potential not only for major hassles, but for ruined lives as well. This is why Congress should intervene. It should pass a law, now, to suspend this requirement from the IRS for the long term, pending a thorough review by experts. The IRS needs more money for customer support, not more ways to jump taxpayers through hoops while trying to comply with confusing and confiscatory demands on the fruits of their labor.