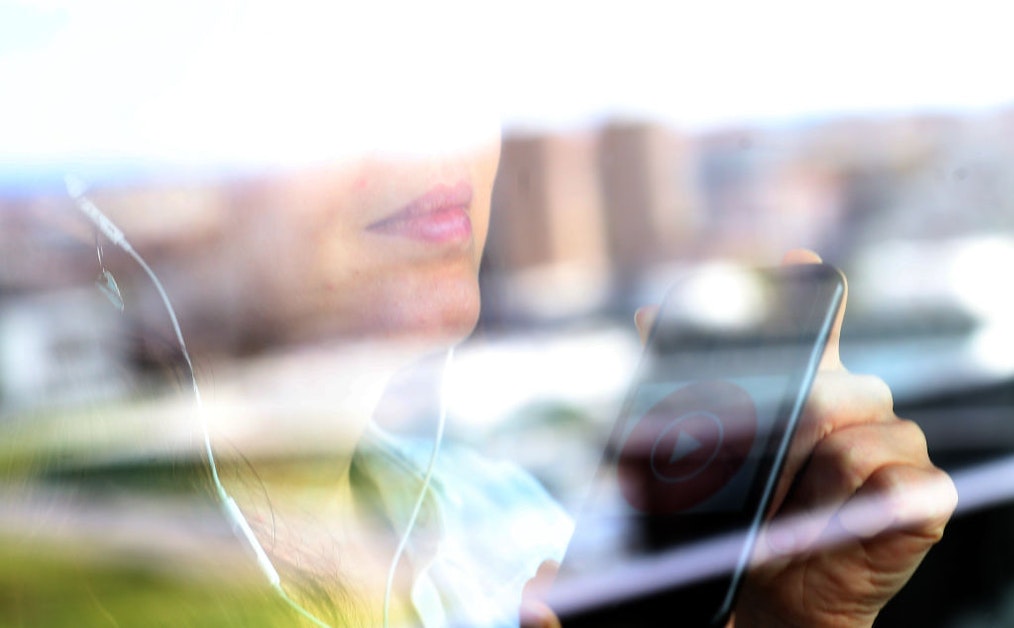 When host Peter O’Dowd asked his 13-year-old daughter what songs were popular on TikTok right now, she responded with Paul Anka’s “Put Your Head On My Shoulder” from 1959.

Music writer Ted Gioia spoke about this old musical trend. Everywhere he goes, he hears old songs from his time.

The other day, he heard a young store clerk sing “Message in a Bottle” from 1979’s The Police. And while dining at a restaurant full of people under 30, he asked his waiter why the place was playing old songs.

“She looked at me in surprise and she said, ‘Well, I like that old music.’ And I think that’s true everywhere now,” he says. “But the question is, what happened to the new music?

Older musicians like Bob Dylan, Stevie Nicks and Bruce Springsteen sell the rights to their music for hundreds of millions of dollars. Big names like these have always been popular – but some research suggests that the vast majority of new uploads today are songs that are at least two years old.

The market is rapidly moving towards old music, he says: In the US, 70% of music demand is for old songs and it’s growing every year. And the top 200 songs right now make up just 5% of total streams – and that small percentage has halved over the past three years.

Nostalgia and a desire to return to the times of the pandemic played a part in the change, he says. Gioia hopes people will start embracing new songs and styles when the pandemic ends, but fears the trend will last.

That’s because the music industry would rather invest in old songs than new talent, says Gioia, who writes the Substacks newsletter “The Honest Broker.”

Last year, the music industry spent $5 billion buying the rights to old songs, but only a fraction of that went to new artists, he says.

“It’s more than just a pandemic or a short-term blow,” he says. “The whole music industry is bringing us back more to early music.”

But it’s harder to find these artists than ever before, he says. Now many of the most interesting new songs are self-produced or come from independent labels.

The music industry operates in a fundamentally different way than in the past, he says. Algorithms create feedback loops that attempt to imitate and repeat what has worked before.

“The music industry has become so aware,” he says, “they think the safest bet is the old song.”

At the time, the music industry made money selling albums and always needed a new one to see. But now the money comes from streaming – and old songs pay just as much as new songs, he says.

“[The music industry has] no incentive to develop new artists if they can convince you to listen to the same old Paul Anka or Elvis Presley or Bob Dylan songs over and over,” he says. “It’s just as profitable for them as new music.”

Gioia loves old songs as much as anyone, but he says it’s not good for the culture. Now, he says, every month of the year looks like December.

“In December, we’re used to hearing the same holiday songs year after year, and they really don’t change,” he says. “Here’s the problem: the music is now like that in January, February, March, April, all year round. Now we just listen to the same old songs over and over.

And Gioia points out that the best-selling movies and books are new.

“I really think if we had more forward-looking leaders in the music business, that wouldn’t be happening,” he says. “But they’ve become very cautious, like any old industry I guess.”

Elvis is an example of an artist who was radical when he first entered the scene. “Jailhouse Rock” was “a bold song to play on the radio when Elvis first appeared,” he says.

But now, Elvis’ music comforts people, brings back nostalgia, and reminds people of their parents or childhood. The way people perceive it has changed, says Gioia.

“What I’m looking for is a new sound that shakes things up like Elvis did back then,” he says. “I hope those days are not behind us forever.”

Devan Schwartz produced and edited this broadcast interview with Chris Bentley. Allison Hagan adapted it for the web.