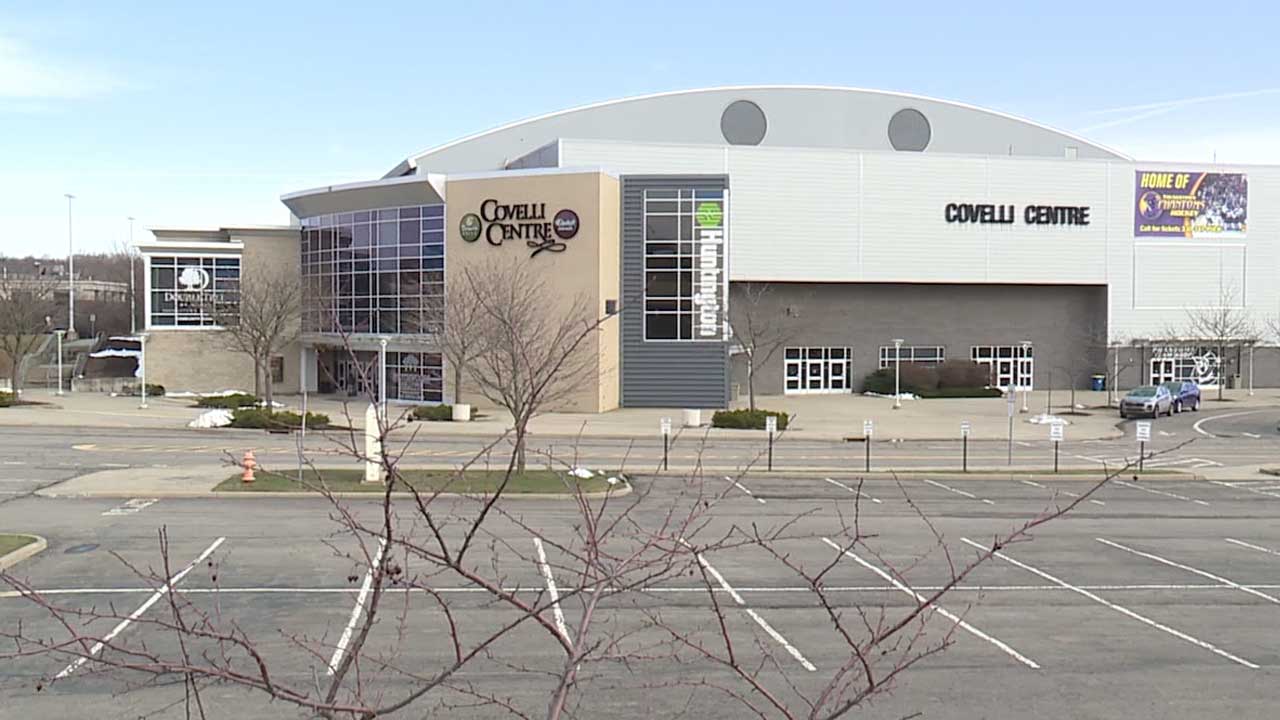 YOUNGSTOWN, Ohio (WKBN) — The Covelli Center has been around since 2005, and the city of Youngstown has since loaned its construction.

First News found on Monday that the city had still paid the principal of the loan to the point where it is expected to be repaid in two years.

“The hope is that in the 2024 schedule we will make our final installment,” Miasek said.

This year, the city will make its largest principal payment in its history – $1.7 million – leaving a balance of $3.4 million. The plan is to pay $1.7 million over each of the next two years and be done.

Two things helped: an interest rate of only 1% and a profitable Covelli center.

“When it’s all paid off, I’ll have a bigger smile on my face,” Mayor Tito Brown said.

Paying off the city’s debt was one of Brown’s priorities when he became mayor.

“I wanted to pay off our debt in total and Covelli was one of the biggest grades we had, and I really wanted to start figuring out how to do that, and I think this is an opportunity for us to have no more debt and we can invest more in our community,” Brown said.

Miasek even had suggestions for possible next improvements.

“We could potentially go out and fund upgrades, big upgrades like building a fire station, remodeling city hall,” Miasek said.

“And I always say it’s a Youngstown-owned center, but it’s a regional attraction. People are talking about it everywhere. I hear people in Pittsburgh and Cleveland say, “I want to go to the Covelli in Youngstown,” Brown said.

Also at Monday night’s meeting, city council was asked to approve a $4.5 million loan to pay for the conversion of the City Hall annex into a courthouse.

Miasek recommended that after the Covelli Center is repaid, the money be added to the main courthouse payment which itself could be repaid in 2026.

No. 1 Texas drops series to South Carolina with 9-4 loss in Game 2 doubles

Originally a misspelling in an online forum, ‘HODL’ stands out as a solid cryptocurrency strategy